Annaliese Nielsen, a.k.a. Lara Nielsen, is NOT Hawaiian and she’s mostly white. 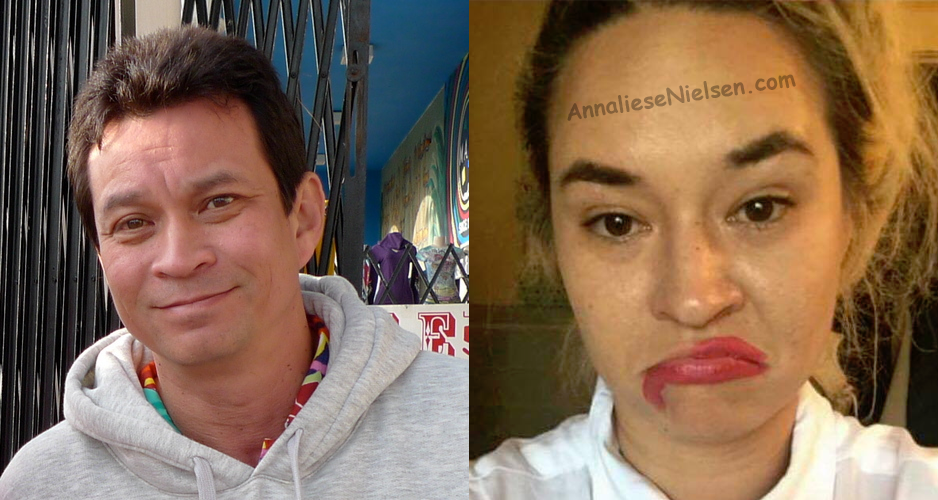 In a plot twist that should surprise nobody on earth, it has been revealed that Annaliese Nielsen is not Hawaiian at all, but 75% white and 25% Chinese, and therefore 100% privilege.

A reliable source told us that Annaliese Nielsen’s mother is completely white and her father is half Danish, half Chinese.

I was born in Copenhagen, Denmark, the son of a Danish businessman and Chinese teacher of English as a foreign language. I grew up in Denmark, Africa, the Philippines, Malaysia and Singapore and went to high school in Oxford, England, before coming to the U.S. to study at university.

It is also clear that Annaliese and her dad are in cahoots.

They are tagged on Twitter together quite often. Here’s one that’s still up but we’ve archived it just in case.

Then there is this cryptic exchange we found. Annaliese’s old tweets are gone in the wake of Hulagate but maybe someone can help us figure out WTF they’re all talking about. Dear old Dad even seems confused. (archive)

We did find this Google hit for an old Annaliese tweet where she mentions that she is Chinese. I’m not sure to what free pass she refers, but she always seems to want one, doesn’t she?

Here she is again. No mention of Polynesian anywhere. Also note that she’s a wine enthusiast. She was sure getting enthusiastic about the wine the night of Hulagate.

I bet she thinks China is, like, an island?

We also found this on Reddit. Why do I get the feeling that, when she thinks nobody else is listening, she gloats about her 75% “Aryan Nordic” ancestry?

We don’t even know what to make of this. 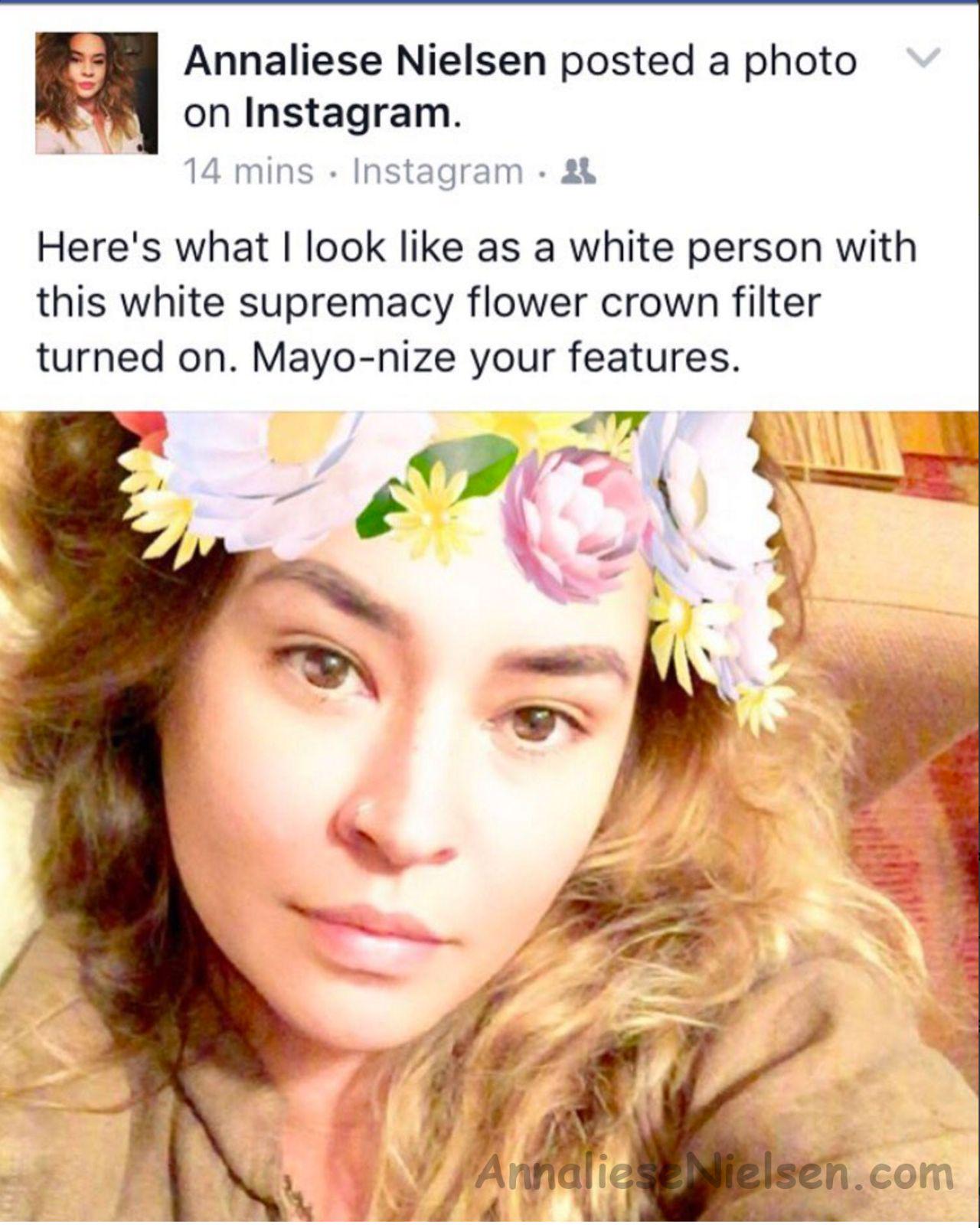 She’s all white on her mom’s side

If you’re wondering what this is in reference to, apparently Annaliese got triggered when her mom asked about some outfit Beyonce wore.

So there you have it.

Annaliese Nielsen is not Hawaiian. She is not Polynesian at all. She is lutefisk and potstickers, mostly lutefisk. Just how much privilege does her background carry? 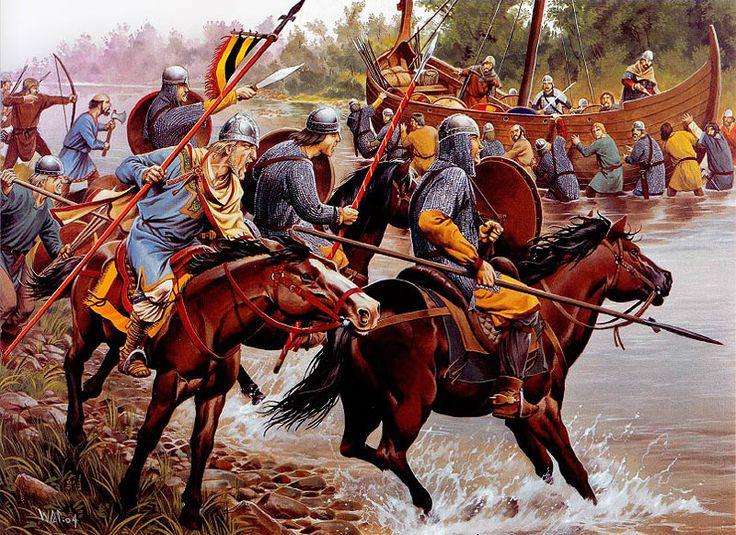 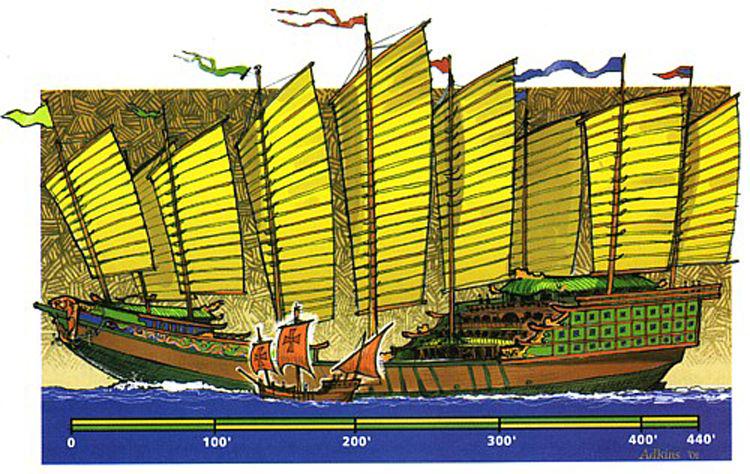 That’s pretty advanced history, though, for a girl who thinks Hawaii is, like, a continent?